So as San Diego Comic Con nears, I thought I’d tease you with highlights from yet another recent convention…the Fangoria Weekend of Horrors. Fangoria magazine has been bringing horror entertainment news to fans for over twenty years. Their magazine covers everything from feature films, video games, comic books, collectibles, and monster movie makeup among other things. END_OF_DOCUMENT_TOKEN_TO_BE_REPLACED 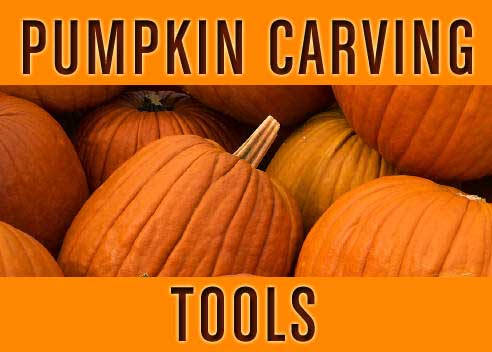 How many of you have waited till Halloween night to rush out to the grocery store, buy the last deformed pumpkin, then try to carve some sort of recognizable image out of it? Or maybe you’ve left yourself plenty of time but your design still comes out looking like a failed kindergarten art project. Lets face it. We’ve all been there. And we’ve all said “Next year, I’m going to carve one of those cool pumpkins”. More than likely, you don’t have the proper tools for the job. Start with a nice smooth, round pumpkin. Its difficult to carve on a lumpy face. Then before you reach for that sharp kitchen knife, try some of these Pumpkin Carving Tools. You’ll see that with the right tools, you can really take your creativity to the next level. Happy Carving! 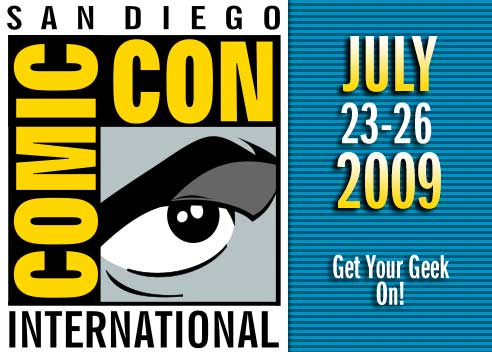 In one week, San Diego will open its gates once again to the biggest comic geek convention in the country. I cant wait. I have my tickets, my hotel room, and my air freshener! I will be posting blogs live from the San Diego Comic Con to tell you all the news, insights, or really weird things that I encounter. My goal this year? To get Elvira’s autograph of course. Stay tuned true believers… 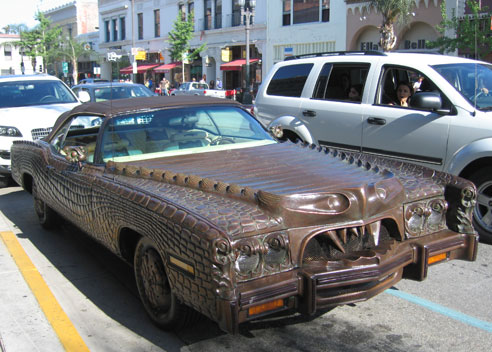 They dont make them like this anymore. I’m not certain if its alligator or crocodile, but it is reptilian for sure. I saw this scaly automobile parked out on Colorado Blvd in Pasadena. It has amazing detail from head to tail, including what looks like REAL gator skin in the interior. I didn’t stick around long enough to see its owner, but I saw a severely sun weathered lady that surely could have fit the bill. Check out the facial expessions of the passengers in the SUV.

Its hard to ignore all the emotion and conversation surrounding Michael Jackson’s recent untimely death. Now regardless what you feel about the guy…(all eccentricities aside and there are many), its hard not to recognize him for being one of, if not the greatest entertainer of our generation. If you were around when Michael’s “Thriller” album first hit the airwaves, you’d know what I’m talking about. It was crazy! Not only was the music incredible and new, this pop culture phenomenon was taking the world by storm. The jacket, the glove, the music, the dance moves! People were imitating him in the streets, on TV, in the playgrounds! When I first heard “Thriller”, I thought this is awesome…a Horror, Halloween type song on the radio by the biggest music star of the time.

The song was awesome and so fun for an imaginative kid! I remember trying to record and write down the lyrics to the dialogue done by the late Vincent Price. Can you believe there were crazy groups out there that wanted the song banned from the radio because they thought it had something to do with devil worship or that Michael Jackson practiced in the occult? HA!! That created so much attention, that when the Thriller video was released Michael Jackson actually had to put a disclaimer at the beginning of the video saying that the video does not support a belief in the occult. It’s not surprising those are the same morons who want to ban the celebration of Halloween.

At any rate, the video is still considered the greatest music video of all time. It was written by Michael Jackson and co-written by John Landis. John Landis also directed “Michael Jackson: Making Michael Jackson’s Thriller”, a totally engrossing documentary on the making of the video and a must see for any one interested in monster makeup. Landis also wrote and directed the classic horror film, “An American Werewolf In London” among other hit movies. I hear there are some royalty lawsuits between the two parties now, but thanks to them both, we have our beloved “Thriller”. Thank you!