I’ll admit, this really has nothing to do with Halloween, but it is seriously one of the creepiest things I’ve seen recently. You may have heard of planking, (photographing and posting a picture of yourself laying face-down like a stiff board in unusual locations). You might also have heard of the more bizarre version of this “game” called owling (a variation of “planking” where someone squats like an owl.) But now there is another strange fad called Horsemaning. Sources claim this fad actually started in the 1920’s, hence the creepy beheaded girl picture above, but I’m sure if I asked my grandmother (if she were still alive), she would have said your crazy…no one did this except maybe a few morbidly weird kids with too much time and rich parents. In any case, “horsemaning” is making a comeback as the latest internet fad. You know what? I think this one is actually pretty cool. WHAT IF YOU MIXED THIS WITH ZOMBIE MAKEUP??? Just a thought… 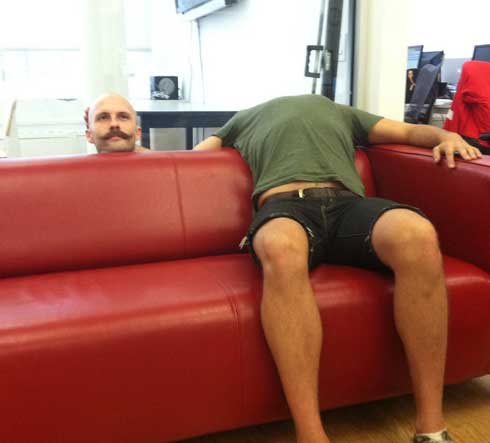 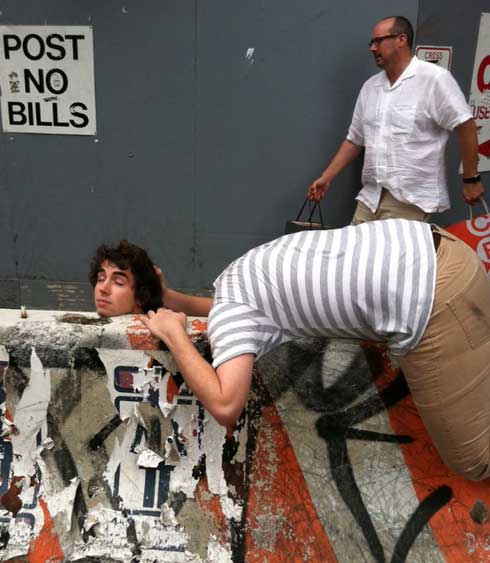 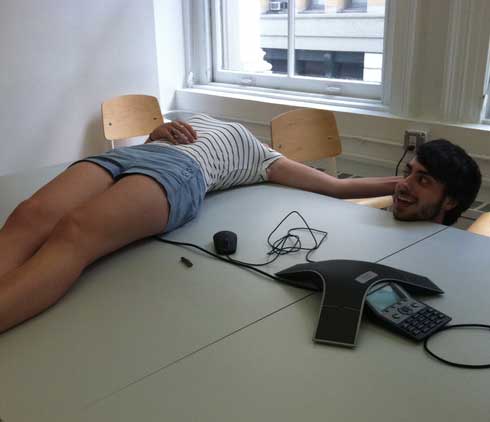 I like how the pervert head is looking at his female body!